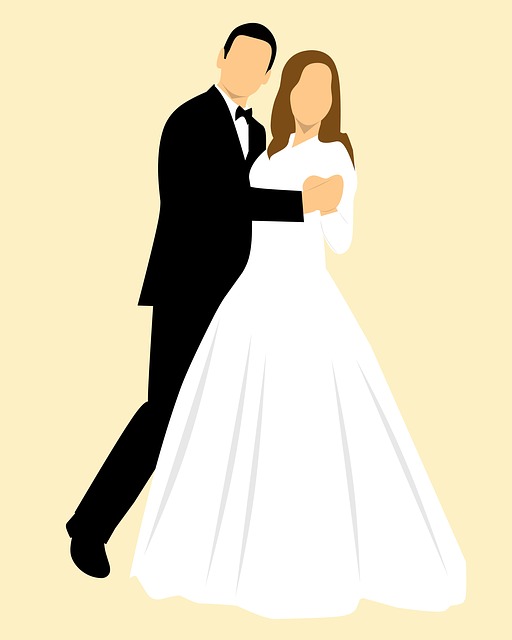 The wedding is a ceremony that is celebrated anywhere in the world. Different cultures have different ways of performing this but all of them have the purpose of formalizing a union between two individuals.

Originally, weddings were meant for a union between a man and a woman only. However in recent years, there have been parts of the world where same-sex marriages are allowed.

This still sparks controversy among the majority of the population but this is something that has definitely changed the way how people look at this ceremony.

As mentioned earlier, weddings are celebrated differently by different cultures. While there are those who only choose to have a simple ceremony, other cultures make a banquet out of it. These large celebrations can last up to several days.

Also, each culture has its way of performing the ceremony. Sometimes, traditional ceremonies are combined with religious practices that make for a truly unique wedding. But things somehow change and there are newer practices followed by couples in their wedding.

In past, the couple took a very active role of planning their own wedding. Today, wedding planners make it convenient for couples to plan their wedding by leaving everything to the planner. All the couple has to do is provide their budget and their vision for the wedding and the wedding planner will do the rest.

However, no matter how uniquely different traditions hold their weddings, what remains constant throughout the world is that the couples are the stars in this ceremony.